The best Crostini Recipe on the Smoker is super easy to make and has unbelievable flavor!!  Serve as a side to your favorite dip, pasta recipe, or top with your favorite ingredients.

This crispy golden toast makes for the perfect party appetizer. Thinly sliced baguettes topped with  seasoned butter and then smoked on a smoker until golden-brown.

Crostini’s might have countless different toppings. Enjoyed as an appetizer or a side dish.  Appetizers have become an absolute favorite at parties!

Serve a homemade crostini with Blackstone griddle  wings, creamy warm crack dip, and queso dip.  Adapted too many different cuisines, and they are great for the accompaniment of appetizers, charcuterie, or simply toasting dinner.

Brushed with herb butter to bring baguettes to life.

As an Amazon Associate, I earn from qualifying purchases.  This page contains affiliate links.  Click on the highlighted text in a post to explore a product.  If you purchase through one of them, I will receive a commission (at no additional cost to you).  I ONLY EVER ENDORSE PRODUCTS THAT I TRULY LOVE.  Thank you for your support!

What is a Crostini?

A crostini is a toasted piece of baguette.  Left plain or topped with an assortment of ingredients.

Served as an appetizer, as a side, or as a main dish.  Crostini is best served fresh, right after they are toasted.

How to Make a Crostini Recipe

Learning how to make crostini is very simple.  Gather the ingredients to make the toasted baguette.

Cut the baguette into half inch slices with a serrated knife.  To create an elegant looking crostini, cut the bread slices at an angle.

Melt the butter and add the seasonings along with the diced fresh herbs.  Using a pastry brush, apply a thin layer of the seasoned melted butter to one side of the bread.

How to Smoke a Crostini

Preheat the pellet smoker to 300°F.  Fill the pellet bin with your favorite flavor of pellets.

Once the smoker has come up to temperature, place the prepared baguettes onto the grill so that the buttered side is down.  Do not move the toast around, just let it cook.

Toast until the bread is nice and golden-brown.  You want to see grill marks in the crostini.

Flip the pieces over with a pair of tongs.  Grill the other side until the crostini has a perfect golden-brown color

How to Store Crostini’s

If you decide that you want to top the easy crostini recipe with something special to make different crostini appetizer recipes, then check out the list below for ideas.

Mix and match to create different flavor crostini profiles. Only suggested topping ideas that can be placed on the top of a crostini.

What to Serve with this Simple Crostini Recipe?

Serve the toasted French baguette slices with some red wine, warm crack dip, and spinach artichoke dip are just a few things to have with the Italian toasts.

What is the difference between crostini and bruschetta?

A crostini is a toasted slice of a baguette bread.  A bruschetta is a piece of crostini that is topped with fresh diced seasoned tomatoes.  Depending on the desired size of the finished bruschetta, the toasted bread can either be a baguette or Italian bread.  It is usually served as an appetizer.

Is a crostini supposed to be hard?

No, it should not be “hard”!  A crostini should be lightly toasted so the outside is crispy, and the inside is nice and soft.

What’s the difference between crostini and toast?

Toast is usually a slice of sandwich bread that is toasted golden-brown and served with butter, peanut butter, etc.  A crostini is a slice of baguette bread the is topped with seasoned melted butter and toasted until it’s golden-brown in color but soft in the center.

For the full recipe and nutrition information, click below for the recipe card.

The best Crostini Recipe on the Smoker is super easy to make and has unbelievable flavor!!  Serve as a side to your favorite dip, pasta recipe, or top with your favorite ingredients.

How to Smoke a Crostini

Did you make this recipe?

Did you enjoy this recipe? Your comment and 5-star rating take just seconds but helps other readers and helps our site gain more readers! Thank you for taking the time to share your comments!

Stay in touch with me through social media!

If you enjoy this recipe, you may enjoy the following: 120+ Blackstone Griddle Recipes

About Me – Chef Sherry

Welcome to FROM MICHIGAN TO THE TABLE where you will find recipes for the Blackstone Griddle, smoker, grill, and midwestern cuisine cooking. I'm Chef Sherry, a wife and mother of two beautiful daughters as well as a cake artist, recipe developer, an influencer and a passionate cook. Baking and cooking professionally for more than 30 years, I am here to share my recipes and knowledge with you. A graduate of the NMC - Great Lakes Culinary School and a Certified Culinarian of the ACF - American Culinary Federation. I love making homemade recipes with fresh ingredients that come from our local woods, rivers, lakes, garden or a local farm stand/market. Read More…

Buy My Recipes for the Blackstone Griddle Cookbook! 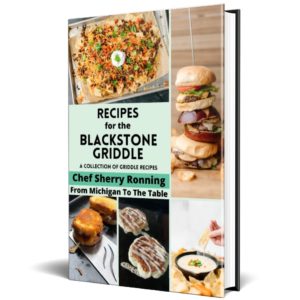 E-Cookbook - Recipes for the Blackstone Griddle 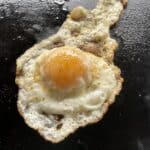 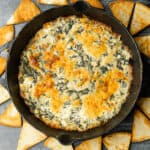 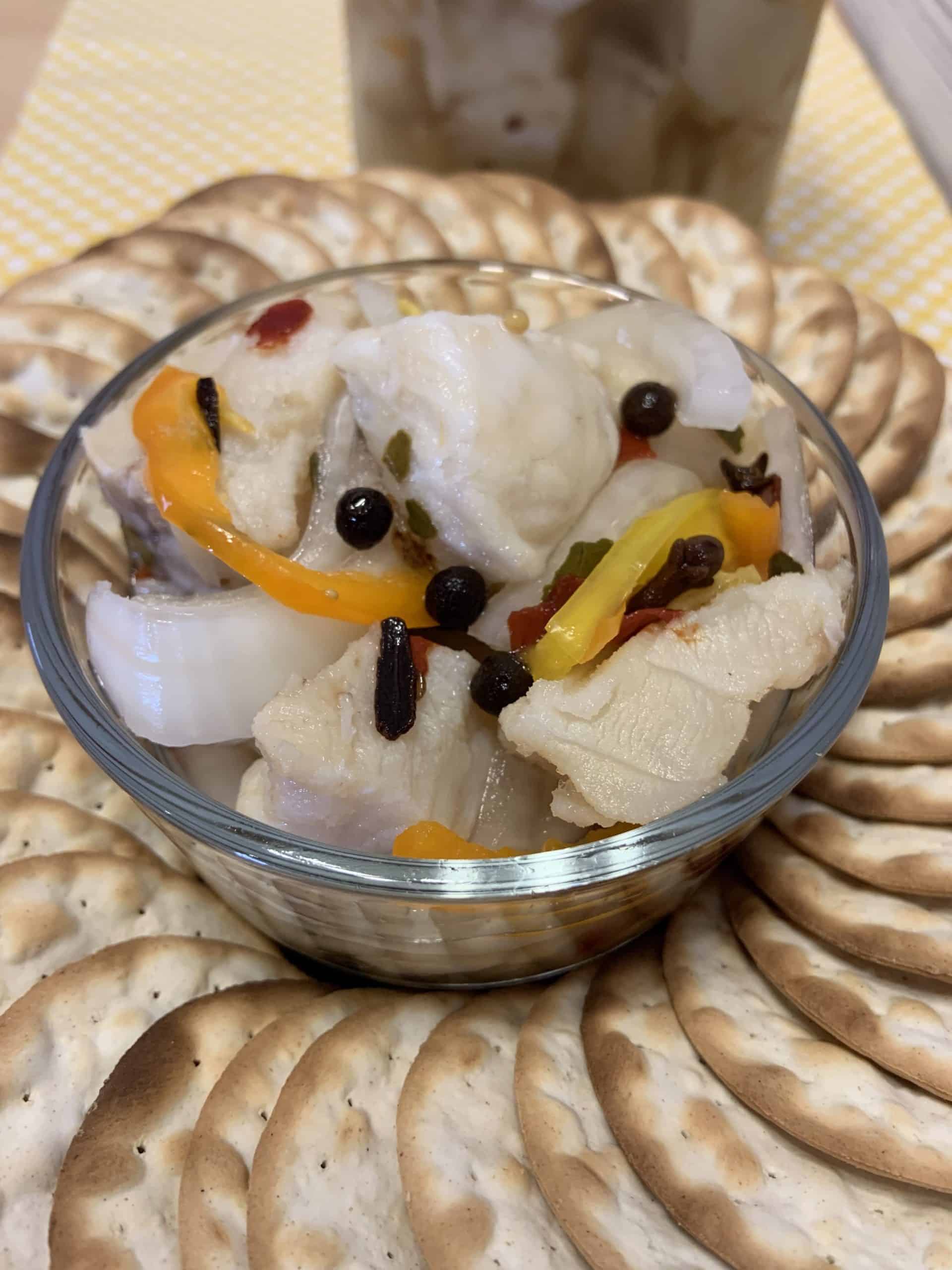 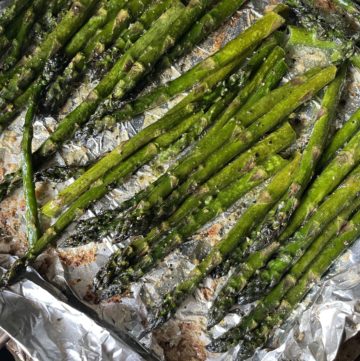 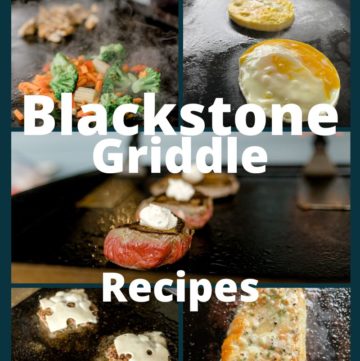 Copyright © 2022 FROM MICHIGAN TO THE TABLE
Skip to Recipe